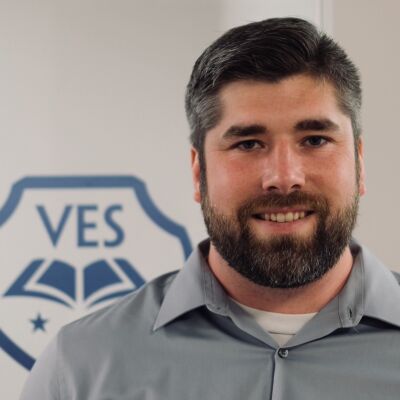 Alex Kish is a Marine Corps veteran who joined Veterans Education Success as a Law Fellow in September 2019 and was promoted to Attorney in December 2019.  Alex received his J.D. from the George Washington University Law School, where he graduated with honors and was given the Pro Bono Service Award.  He received his law license from the District of Columbia in December 2019.  During law school, he interned at the U.S. Department of Defense, the Civil Rights Division of the U.S. Department of Justice, and the U.S. Attorney’s Office for the Northern District of Ohio.  Alex also volunteered at Veterans Education Success, Ayuda, and the Fairfax County General District Court.