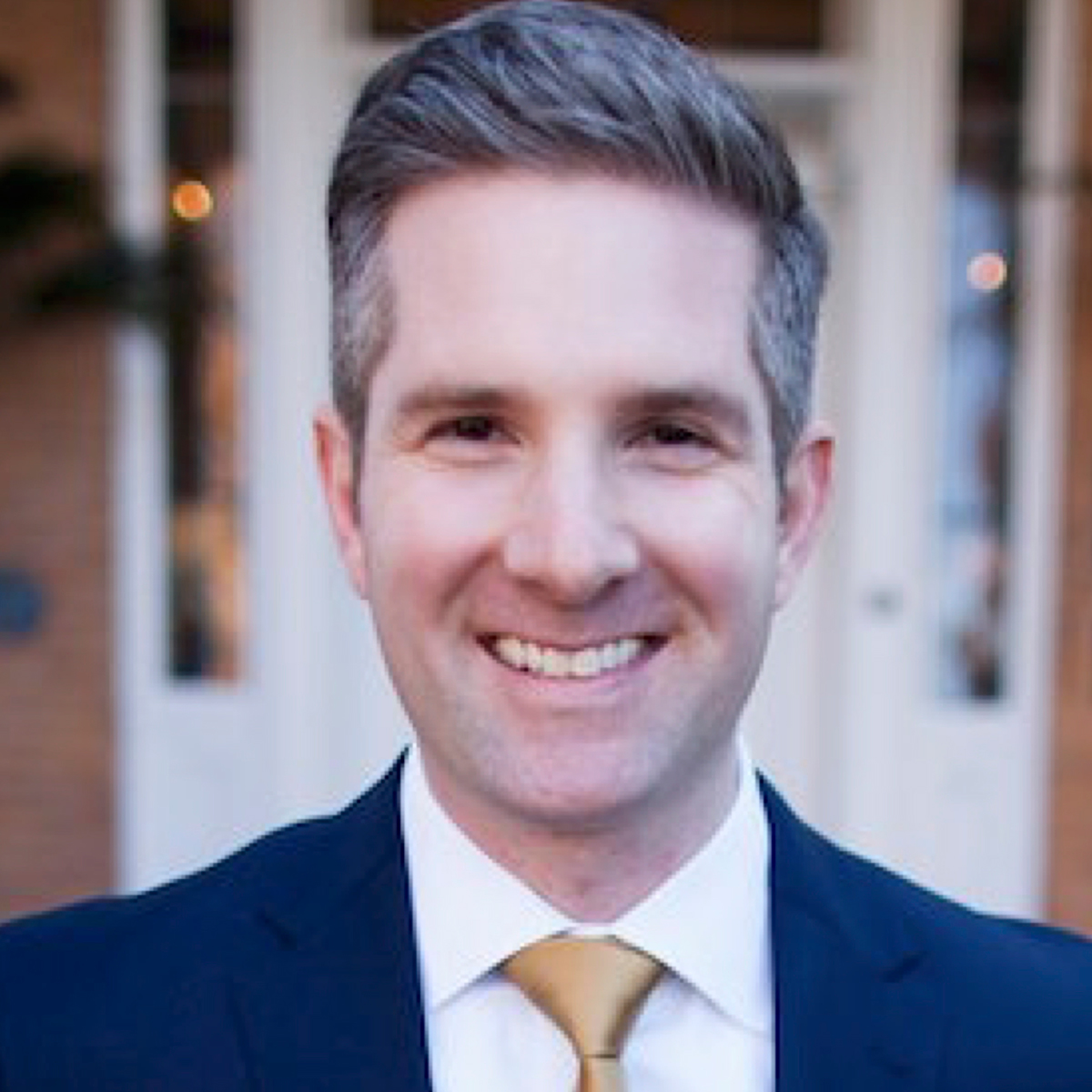 Barrett Bogue proudly supports Veterans Education Success as a Senior Communication Advisor. He is the President and Founder of Evocati LLC and a leading voice in supporting America’s military-connected community.

For over a decade, and with increasing organizational responsibility in the federal and nonprofit sectors, he’s dedicated his career towards improving the outcomes of non-traditional students in higher education, building nationally recognized programs and brands, and improving federal and state policies.

As Deputy Director for Oversight and Outreach for the GI Bill at the Department of Veterans (VA) Affairs, he successfully executed public campaigns promoting the largest expansion of education benefits for veterans since World War II, helped implement and advertise the Post-9/11 GI Bill, trademarked “GI Bill” and built the enforcement process, and served on VA and the Department of Education’s For-Profit Joint Task Force to coordinate cross-agency enforcement action against bad actors in higher education.

As Vice President for Public Relations and Chapter Engagement at Student Veterans of America, he led the grassroots campaign to pass the Forever GI Bill. A truly bipartisan achievement that made the GI Bill a lifetime education benefit; something never achieved in its nearly 75-year history. He co-authored the National Veteran Education Success Tracker, a peer-reviewed report on the academic outcomes of nearly 900,000 students which transformed the country’s prevailing narrative around veterans in higher education.

A thought-leader and expert in policy formulation, he’s published original research and pieces on state policy, higher education legislation, and employment. Barrett has been widely quoted in media including the Tennessean, Military Times, Stars & Stripes, TIME, the Atlantic, Task & Purpose, and The Hill.

Barrett served six years in the U.S. Marine Corps Reserve and was deployed in support of Operation Iraqi Freedom II where he earned a Combat Action Ribbon and Meritorious Mast for effectively leading his team under enemy fire.

He founded Evocati with a mission to help business and nonprofit companies realize their potential in the military-connected community. Barrett is a former Presidential Management Fellow and lives with his wife and daughter in Burke, Virginia.