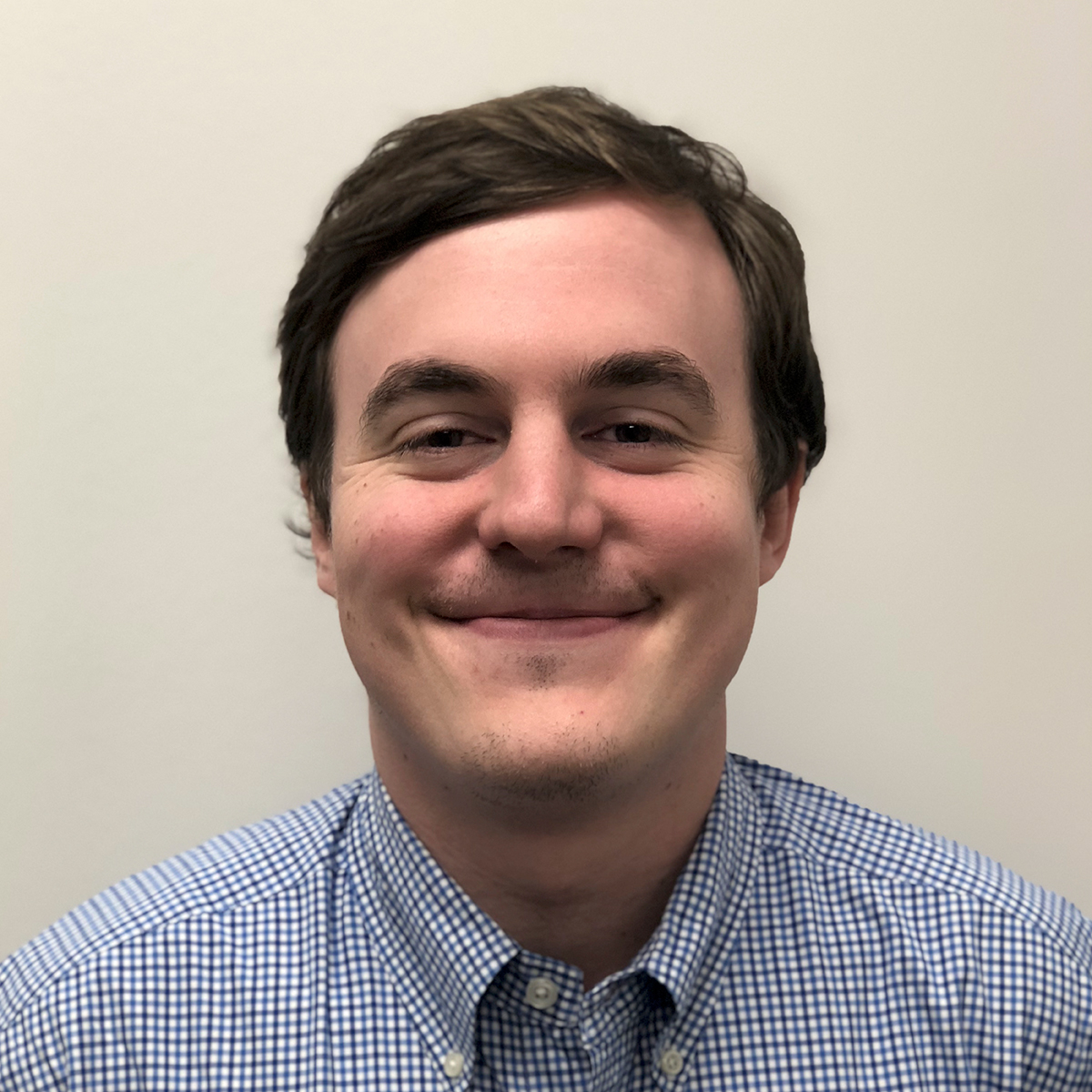 James Haynes joined Veterans Education Success as a Law Fellow in September of 2018. Currently serving as Federal Policy Director, he previously held roles at the organization as Legal Advisor and Federal Policy Manager. Prior to joining Veterans Education Success, he received his J.D. from Georgetown University Law Center. During law school, he worked as a judicial extern for the Honorable Robin Meriweather on the United States District Court for the District of Columbia, and also for the Honorable Wanda Keyes Heard on the Circuit Court of Baltimore City. Additionally, he worked as a legal intern at the United States Attorney’s Office for the District of Columbia Homicide Division.