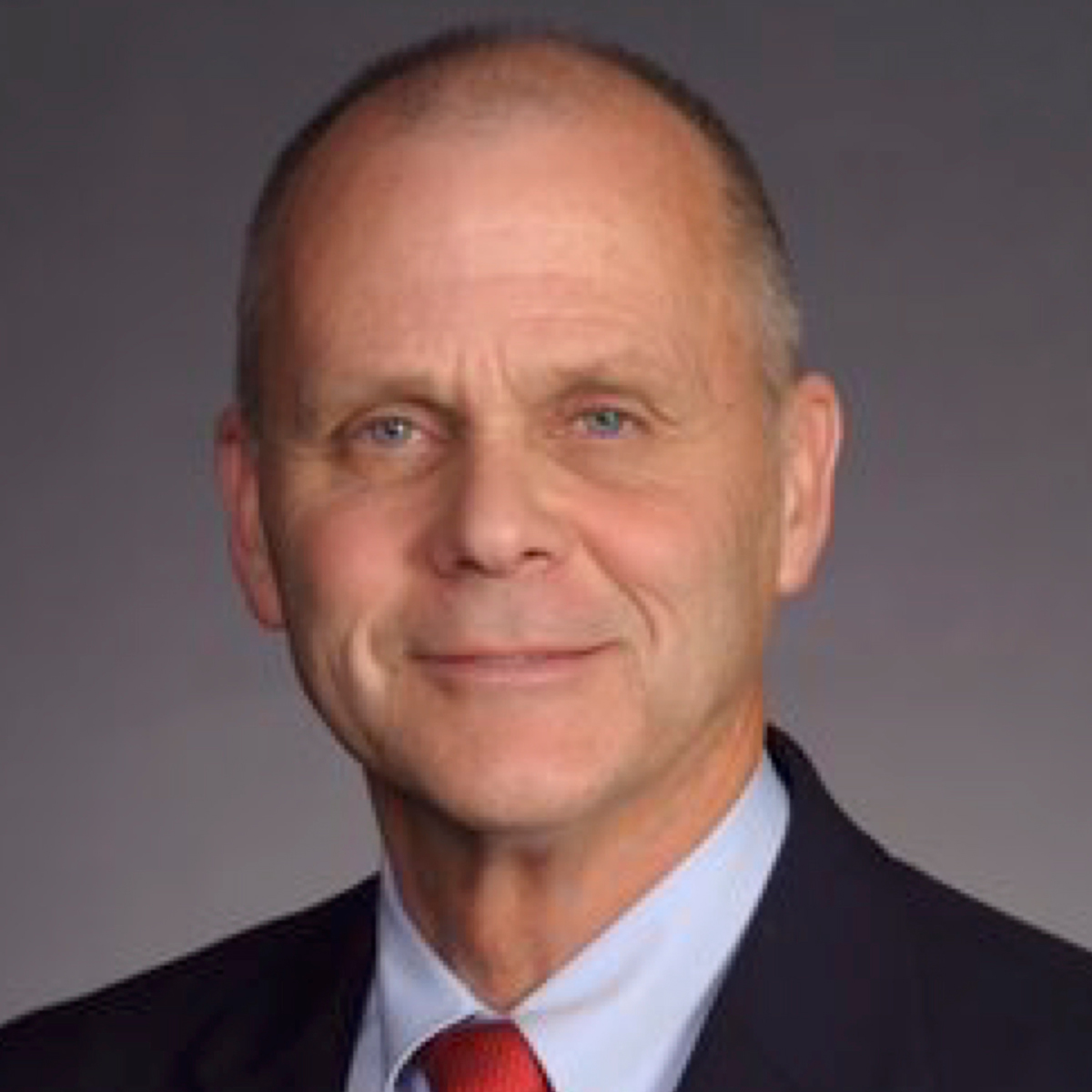 Peter Duffy joined Veterans Education Success in September 2016, lending his considerable policy acumen and experience in consumer fraud issues affecting the military.  Duffy recently served as Legislative Director of the National Guard Association of the United States (NGAUS) from 2012 until his retirement in 2015.  While at NGAUS, Duffy actively lobbied Congress to improve personnel benefits and health care, and mental health access for military members, veterans and their families.

Duffy is a retired U.S. Army JAG Colonel who served 35 years in the military on active duty and later in the U.S. Army Reserve and New Hampshire Army National Guard. His active duty years were served in the Federal Republic of Germany, from 1975 -1979, where he served as counsel to the tri-service Armed Forces Disciplinary Control Board that regulated unfair consumer activities affecting military members stationed in Europe.

Duffy’s focus in his law practice, JAG career, and NGAUS lobbying was to help and protect soldiers, veterans, and their families and people in general need of assistance in their communities.

Duffy holds a B.A. degree in Political Science from Stanford University (1970) and a law degree (J.D.) from UC Davis (1973).  He is admitted to practice law in California and New Hampshire, where he practiced law for many years.

Duffy resides in Manchester, New Hampshire, with Susan, his wife of 38 years, who is a retired elementary school special education and classroom instructor. They have three daughters.
Toggle Sliding Bar Area