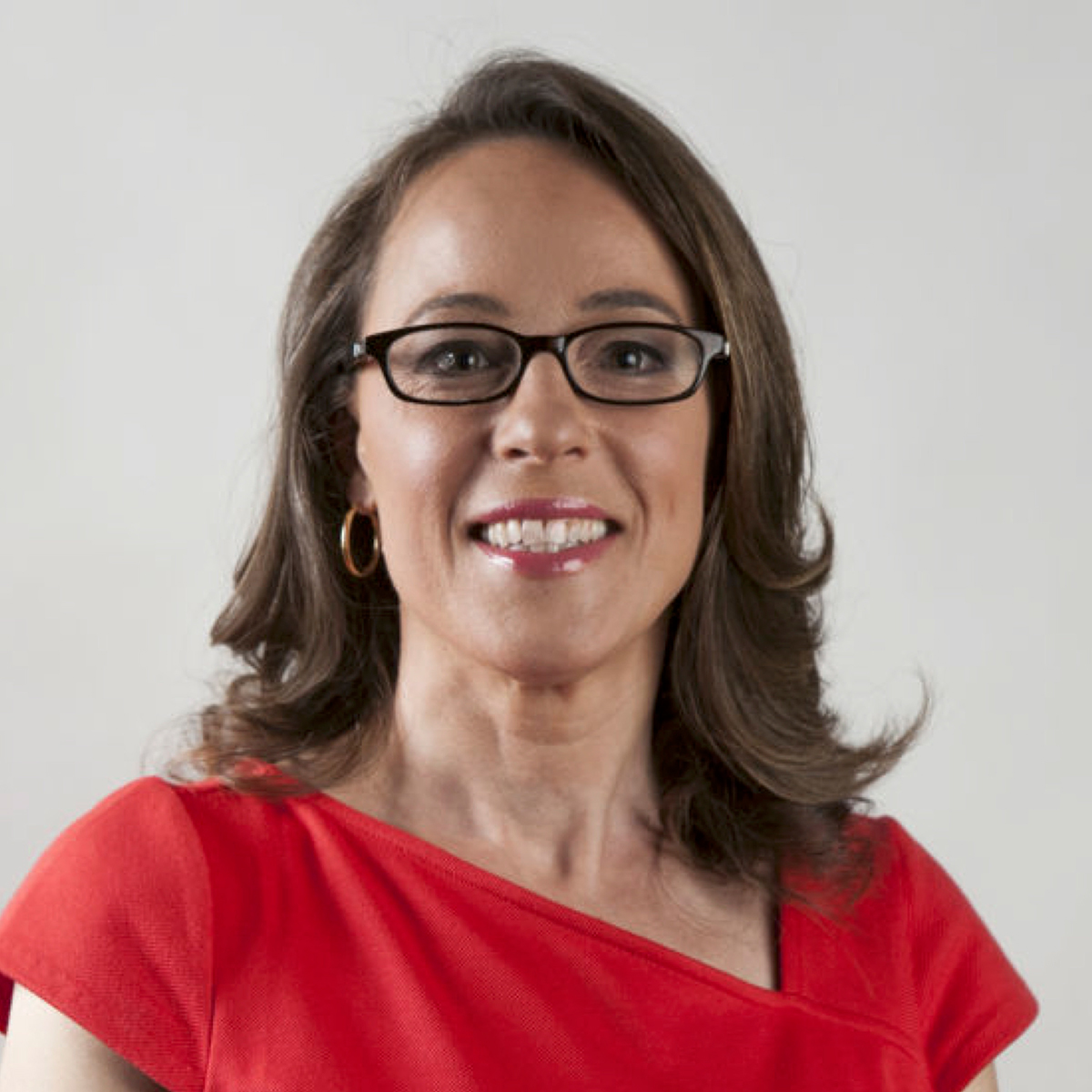 Prior to founding Veterans Education Success in January, 2013, Wofford served Chairman Tom Harkin on the U.S. Senate Committee on Health, Education, Labor, & Pensions (HELP) as Senior Counsel across the Committee’s issues, where she was described by The National Journal as someone who “wins high marks.”

Wofford was awarded the 2012 Freedom Award, the 2012 Congressional Staffer of the Year Award, and the 2012 Legislative Proponent Award for her work building a coalition of allies on and off Capitol Hill to protect veterans and servicemembers from abuse by predatory for-profit colleges. Wofford was noted for proposing and helping secure an Executive Order by President Obama and for working with veterans’ leaders to enlist multiple bills from numerous Members of Congress, with a successful bipartisan bill sent to the President at the end of 2012.

Educated at Bryn Mawr College and Yale Law School, Wofford practiced law for seven years – clerking on the U.S. Court of Appeals for the D.C. Circuit and serving as a Senior Associate at WilmerHale LLP, where she helped lead several investigations into managed earnings cases and authored the whistleblower section of the ABA’s Treatise, The Practitioner’s Guide to the Sarbanes-Oxley Act.