Our Work with the Executive Branch

We advocate for military-connected students by pressing federal agencies to do the right thing. 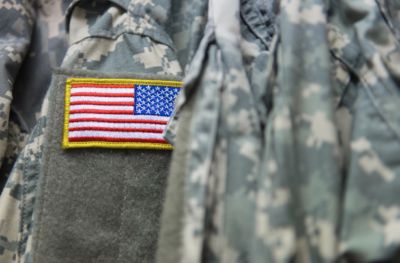 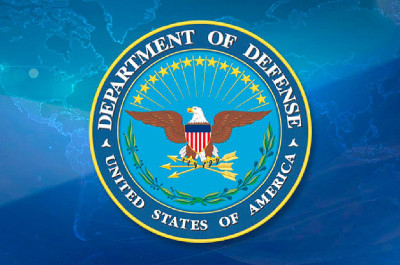 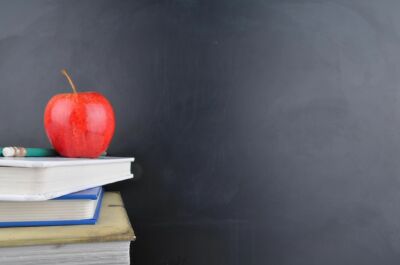 Below are some key federal agency rules for colleges – some of which we helped design.

to Protect Students and Taxpayers

Veterans Education Success advocates for military-connected students before all federal agencies. Some examples of our work with other agencies are listed here: 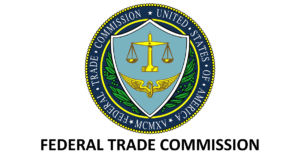 Most of VES’ work with law enforcement agencies like the US Federal Trade Commission (FTC) is confidential. Here is what’s public:

Our Letters to FTC

Our Letter to FTC Regarding Fake Military Recruiting Websites

Our Letter to FTC Regarding “Military Friendly” Schools

VES brought to FTC’s attention fake military websites that pretended to be a place where Americans could join the Armed Forces, but never gave the information to the Armed Forces, instead selling patriotic Americans’ personal information to bad actor colleges that bombarded them with deceptive and aggressive recruiting. Some of the websites even wrongly promoted certain bad actor colleges as endorsed by the military. 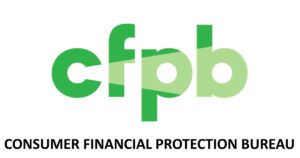 VES works to make sure the Consumer Financial Protection Bureau is doing its job and protecting the military community from fraud, including strong enforcement of the Military Lending Act.

Our Letters to CFPB

Our Full-Page Ad for the Military Lending Act

Protection for the Office of Servicemember Affairs

Letter to CFPB Regarding Consumer Complaints

Representatives from Veterans Education Success, Veterans of Foreign Wars, Iraq and Afghanistan Veterans of America, the American Legion, Military Officer Association of America, and the National Military Family Association announced their support for increasing protections for service members and their loved ones from predatory lenders through the Consumer Financial Protection Bureau during a joint press conference in May 2019.

After yesterday’s press conference @advocate_mike talks about what’s next for @CFPB, service members, and the Military Lending Act. pic.twitter.com/4d2mp3OOFQ

Great turnout, on a snowy day, of our partner #Veterans and #military service organizations to strategize legislation & exec branch action to improve #student and #consumer protections for veterans, #servicemembers, #militaryfamilies and survivors pic.twitter.com/HEPHCSuf2I

.@FTC Commissioner @chopraftc relates consumer protection for service members who “use social media at a much higher intensity than the general public” and the importance of identity protection and credit reporting. pic.twitter.com/Bn5Fz0zCtW

Thank you @GIBillRights for taking the lead in this effort and @FTC for taking action to shut down these sites and hold them accountable. https://t.co/jKo3xR5STe

See how we are working to advance higher education success, protecting the integrity and promise of the GI Bill. 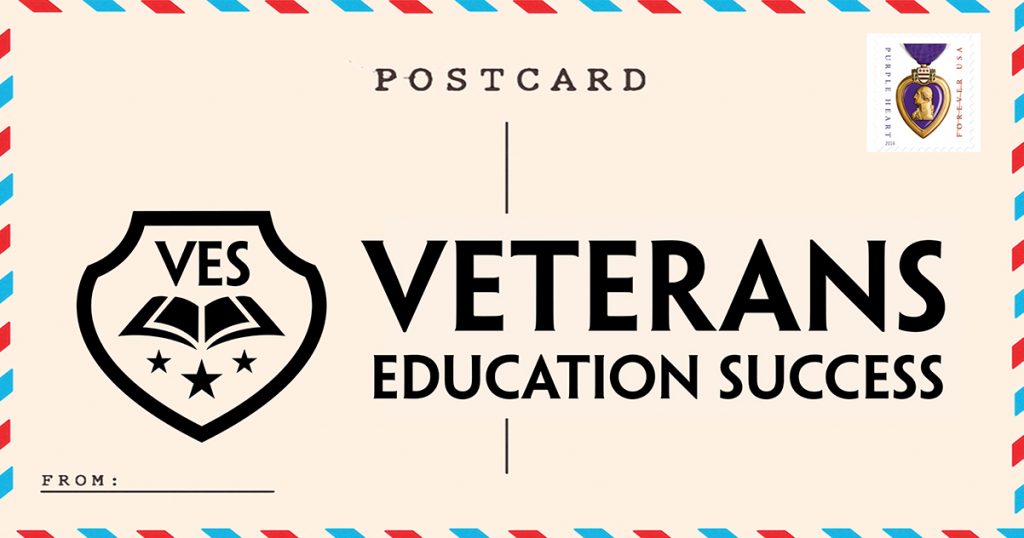 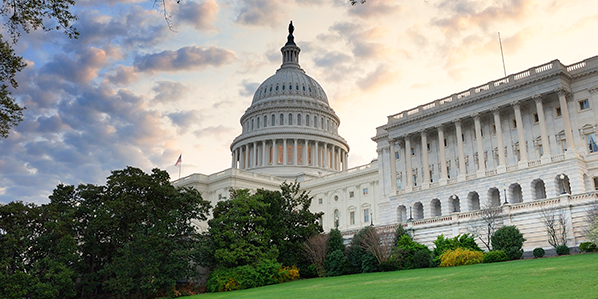 Our Work With Congress 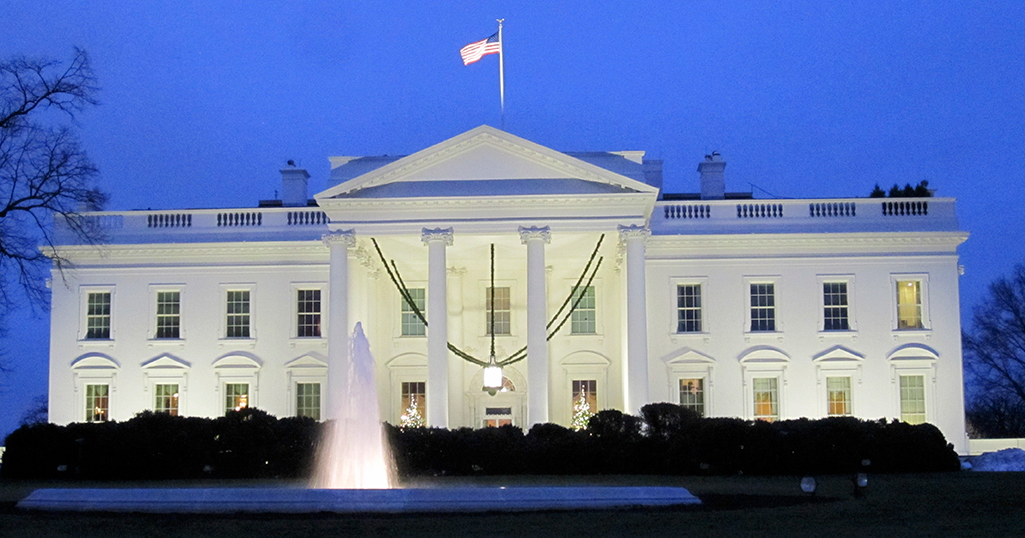 Our Work with the Executive Branch 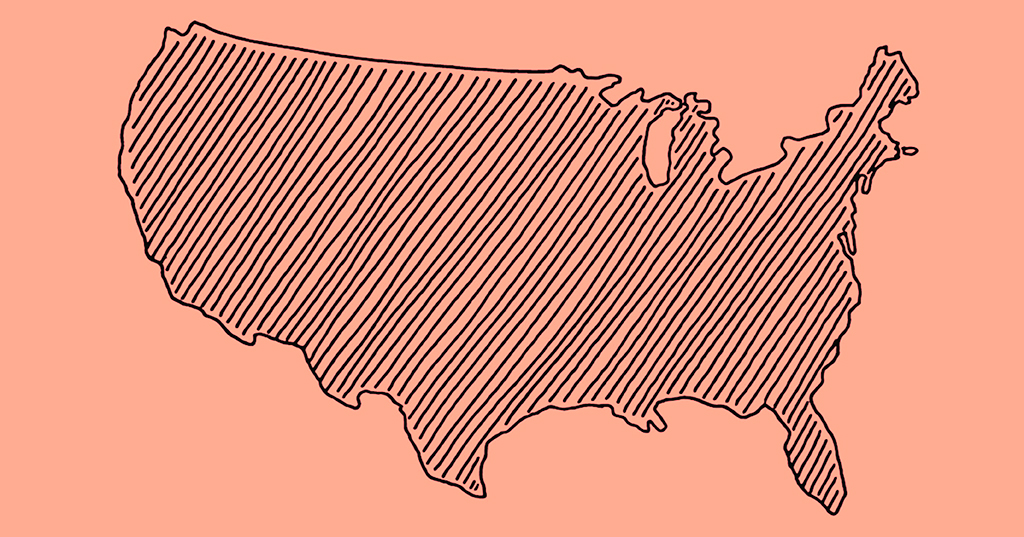 Our Work with the States

In 2020 we hosted a roundtable discussion featuring Members of Congress who used federal education benefit programs like the GI Bill to support their journey through higher education. Learn what they said about their experience and more.

Highlights from the Congressional Roundtable