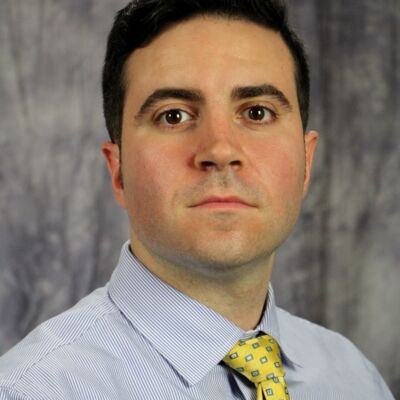 Previously, Madaio served as an Assistant Attorney General in the Consumer Protection Division of the Maryland Attorney General’s Office where he led efforts to enforce the Maryland Consumer Protection Act against predatory and abusive institutions of higher education, and coordinated lengthy investigations into institutions, in conjunction with other attorneys general offices, that resulted in millions of dollars of student loan debt cancellation for students and substantial injunctive conduct adopted by multiple institutions. He also advocated for federal student loan discharge for students who were victims of deceptive conduct at schools such as ITT Tech.

As an Assistant Attorney General, Madaio drafted and provided testimony before Congress, Maryland legislative committees, and the U.S. Education Department’s National Advisory Council on Institutional Quality and Integrity, and served as a negotiator on a Department of Education rulemaking committee. He worked with Maryland legislators to pass first-in-the-nation state laws to close the 90/10 loophole to protect veterans, protect students facing school closures, and prohibit private inurement by directors, trustees, or other insiders of non-profit institutions of higher education.

Prior to his almost 6 years of service as an Assistant Attorney General, Madaio practiced law at a Baltimore-based law firm, Miles & Stockbridge P.C., for 5 years.

Madaio comes from a family devoted to military service. His father served as a helicopter pilot in the Navy after graduating from the Naval Academy and his grandfathers served in the Armed Forces during World War II. He is proud to help our nation’s veterans and servicemembers fully utilize the educational benefits that they have earned and will passionately defend their right to be free from unfair, deceptive, and abusive conduct by predatory institutions.