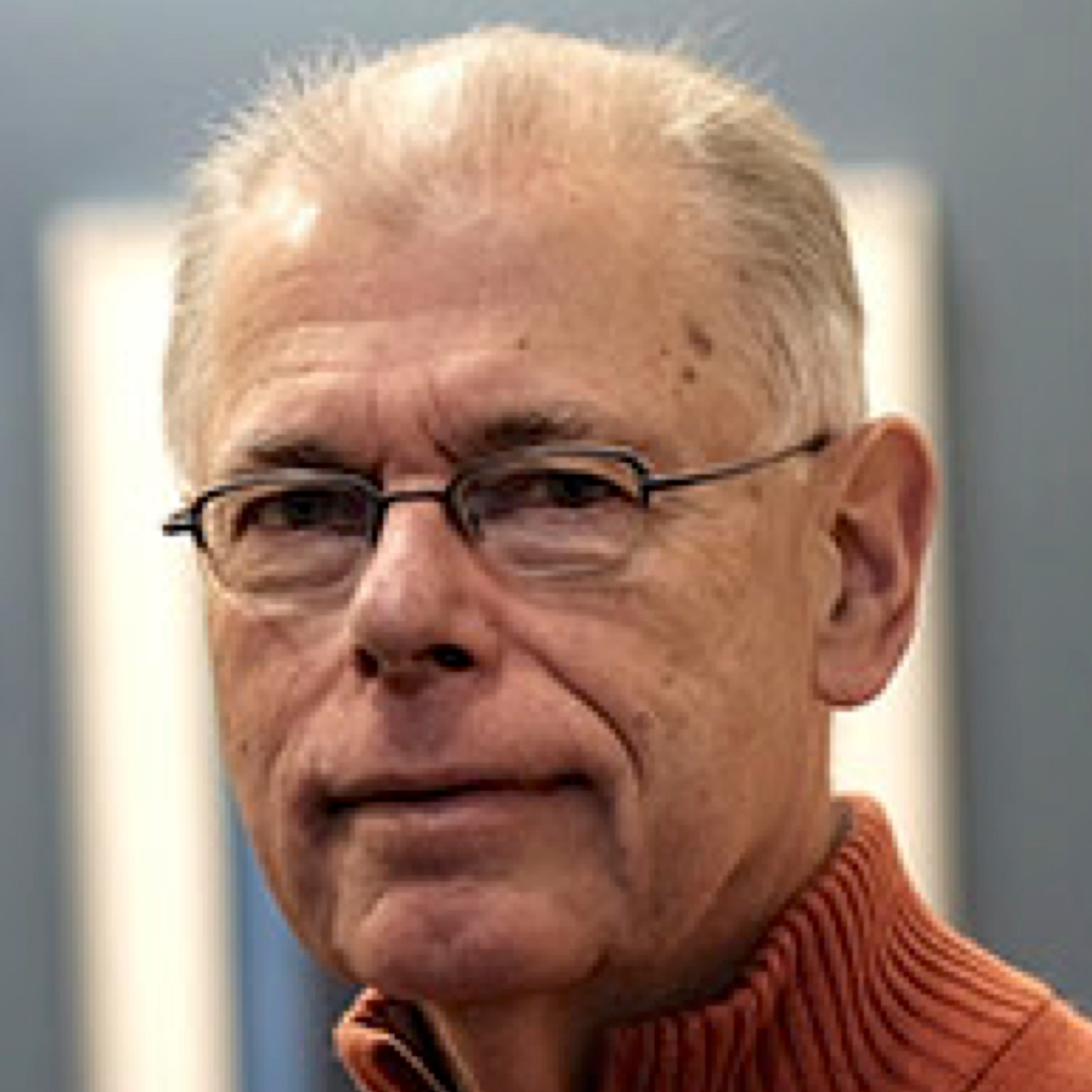 Walter Ochinko is the Research Fellow at Veterans Education Success, following 8 years as its Research Director. Prior to joining Veterans Education Success, Walter worked for more than 40 years at the U.S. Government Accountability Office (GAO), conducting investigations and producing reports for policymakers in the U.S. Congress and Executive Branch.

Immediately prior to joining Veterans Education Success, Ochinko served the U.S. Senate Homeland Security and Governmental Affairs Committee, investigating veterans’ student loan debt and the factors contributing to veteran borrowing. This work led to the development and passage of a provision in the National Defense Authorization Act to improve the information available to veterans intending to use their GI Bill benefits. He also conducted oversight on the implementation of the President’s Executive Order 13607, “Establishing Principles of Excellence for Educational Institutions Serving Service Members, Veterans, Spouses, and Other Family Members.”

During his 40-year career at GAO he produced more than 75 reports and testimonies, including a series of oversight reports on federally funded nursing home care. Those reports contained more than 90 recommendations, half of which have been implemented by the agency responsible for federally funded health care programs. During his GAO career, he also served a 3-year stint working for the Investigations Subcommittee of the U.S. House Armed Services Committee.
Ochinko received his Bachelor’s degree from Georgetown University and his Master’s degree from Columbia University, both in International Relations.