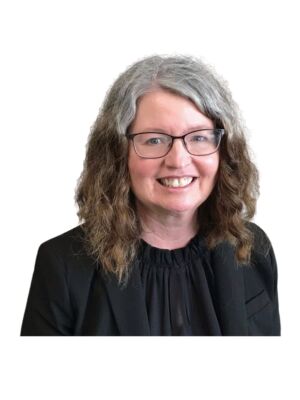 Justice has served in leadership roles for over 20 years in public interest, non-profit, and civic positions. She previously worked as Assistant Attorney General in the Commonwealth of Kentucky Attorney General’s Office for Consumer Protection. There she became a state and national leader on unfair, false, misleading, and deceptive trade practices in the for-profit college industry. She served as the lead negotiator representing the interests of state attorneys general in a U.S. Department of Education negotiated rulemaking and presented on consumer protection concerns in higher education at several law enforcement conferences.

Most recently, Justice served as the General Counsel for the Department for Natural Resources for the Commonwealth of Kentucky, assisting in policy-making and overseeing a team of attorneys. Before that, Justice was the Deputy Director for the Kentucky CASA (Court Appointed Special Advocates) Network, where she established and implemented a statewide quality assurance protocol.

Justice comes from humble origins in coal country, and a college education changed her life.  Her life story was profiled in the New York Times.